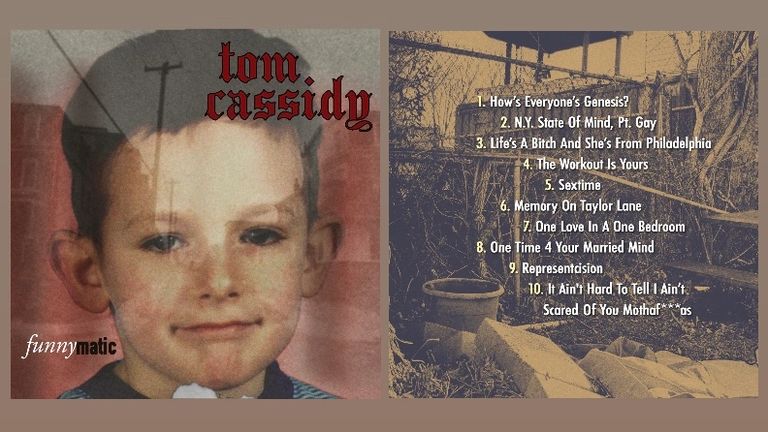 Collection of videos I wrote and directed.

Tom Cassidy is a comedian from Philadelphia, based in New York City. His debut stand-up album funnymatic reached #1 on the iTunes comedy chart in March 2020. Tom was the lead producer for the first season of Danny’s House which premiered on Vice TV in the summer of 2019. He has been featured on Adult Swim programming including Mostly for Millennials and was a writer for The F-Spot With Derrick Beckles, a special that premiered on Thanksgiving.

I'll send a message back.